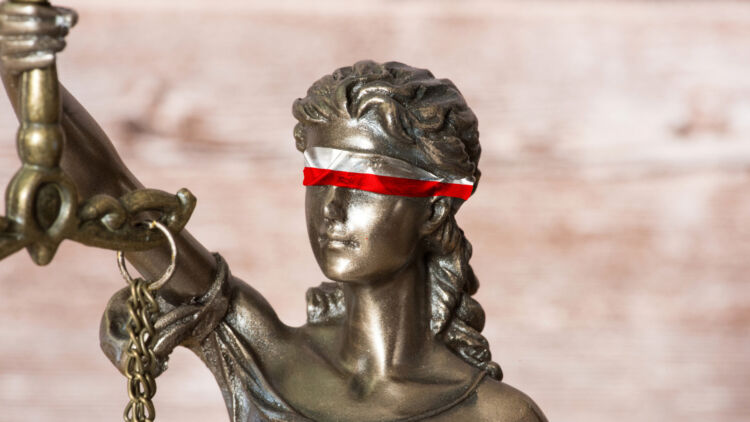 Renew Europe is disturbed by the decision of the illegitimate Polish Constitutional Tribunal to reject the primacy of EU law.

The Polish Government’s continued trashing of EU’s fundamental values and laws must be met with firm action. Our group has requested an urgent debate and resolution on the rule of law crisis in Poland and for the primacy of EU law to be added to the European Parliament’s plenary agenda of the October II session.

The European Commission must come to the Parliament and explain what actions it will take to defend the EU treaties.

"If the Polish Government wants Poland to stay in the EU, it has to play by the rules. Their trashing of core EU principles is unacceptable. The Polish authorities must tell us clearly whether Poland confirms its commitment to respect the accession treaty signed in April 2003. Otherwise, they will have to draw all the consequences. As guardian of the treaties, the European Commission has no choice but to initiate legal proceedings. Mrs Von der Leyen must come to the European Parliament to explain the next steps."

"The Polish government, using a captured court, is undermining the foundations of European integration. The EU must tackle this crisis head on."