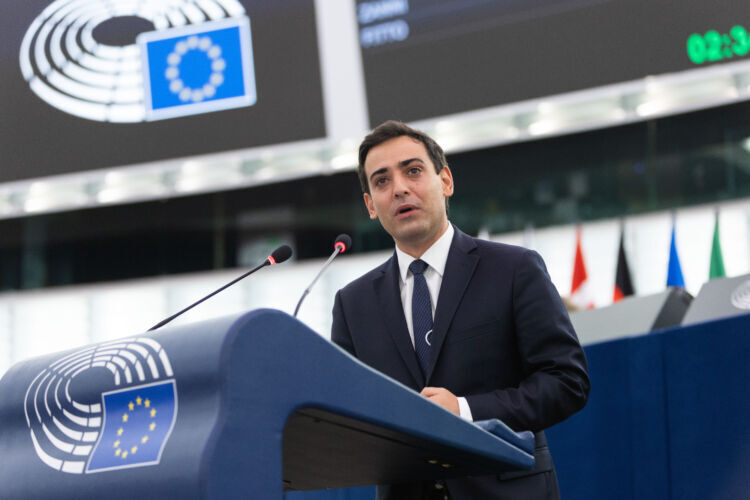 Ahead of the meeting of the European Council of the 21 - 22 October, the President of Renew Europe, Stéphane Séjourné, has called on EU leaders to address the real problems faced by European citizens. Divisive and unacceptable attacks on the European interest from within must end.

Stéphane Séjourné declared: "In less than two weeks, European citizens have been treated to a challenge by the Polish government to the foundations of the Rule of Law, taxpayer-funded anti-European campaigns by the Hungarian government and crude insults from the Slovenian Prime Minister, who holds the Presidency of the EU Council. Wasteful distractions from the challenges that citizens face must end"

"Above all, Europe has an objective: to make Europeans live better, freer, more equal and stronger in an unstable world. No European lives less well because of the rule of European law or the Court of Justice in Luxembourg. On the contrary!"

Instead of destructive statements and actions, Stéphane Séjourné calls for determined action to address :